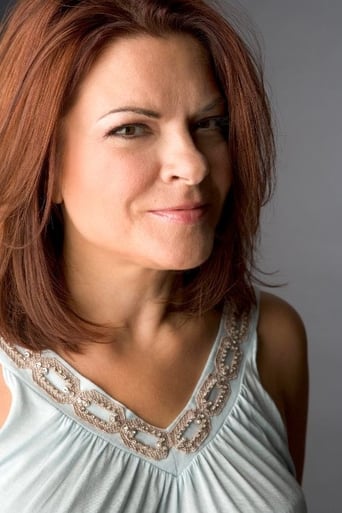 Rosanne Cash (born May 24, 1955) is an American singer-songwriter and author. She is the eldest daughter of country musician Johnny Cash and Vivian Liberto Cash Distin, Johnny Cash's first wife. Although Cash is often classified as a country artist, her music draws on many genres, including folk, pop, rock, blues, and most notably Americana. In the 1980s, she had a string of chart-topping singles, which crossed musical genres and landed on both the country and pop charts, the most commercially successful being her 1981 breakthrough hit "Seven Year Ache", which topped the U.S. country singles charts and reached the Top 30 on the U.S. pop singles charts. Description above from the Wikipedia article Rosanne Cash, licensed under CC-BY-SA, full list of contributors on Wikipedia.