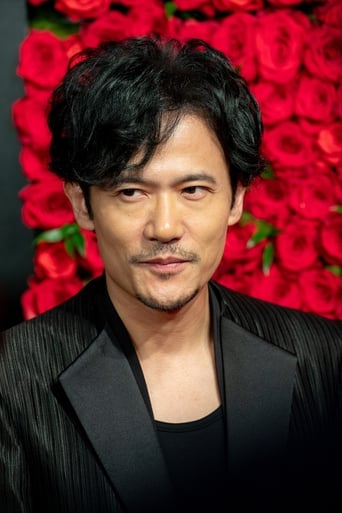 From Wikipedia, the free encyclopedia. Gorō Inagaki (born December 8, 1973) is a Japanese musician and actor from Itabashi, Tokyo, Japan. Inagaki is a member of the Japanese pop group SMAP. His career began while he was in junior high school, when his sister submitted his picture to a talent company; he was subsequently chosen to join SMAP, which has a considerable following in Japan. Inagaki's first major acting role was in the motion picture Saraba itoshino yakuza, released in 1990. His international film debut was in the romantic comedy Private Lessons II, playing the male lead role of a Japanese student who falls for his tutor. Private Lessons II also starred SMAP lead vocalist Masahiro Nakai. Description above from the Wikipedia article Gorô Inagaki, licensed under CC-BY-SA, full list of contributors on Wikipedia.