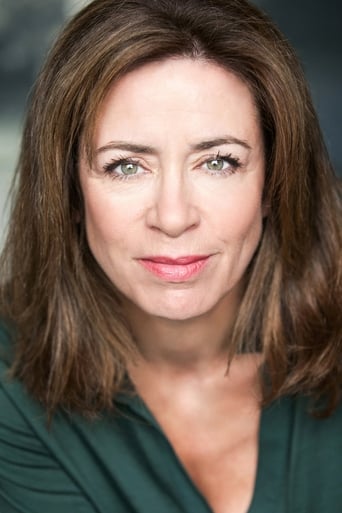 Shelagh was born in Vancouver and relocated to England when she was six years old. She starred in Dennis Potter's, Prix Italia winner, Cream In My Coffee before moving to Toronto and then onto Los Angeles. After appearing in several TV series, films and at the prestigious Stratford festival in Canada, she returned to England to play Dr Kate Webster in Peak Practice for several series. After completing the three year film and screenwriting program at Kingston university- her two short films: RUN And David Rose have won awards and been nominated as best short film at several international film festivals. She went on to take a MA in Creative Writing and graduated with distinction in 2015.