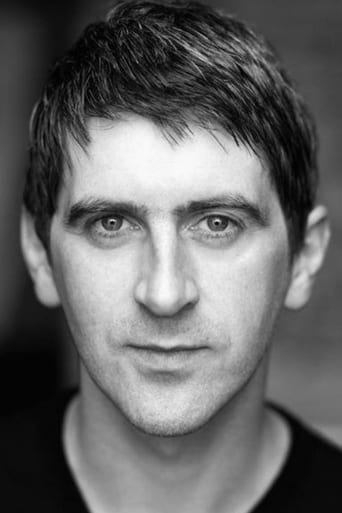 Born in Manchester in 1973, Ryan Pope is an actor perhaps best known for his role as Psycho Paul in all seven series of the cult BBC3 sitcom Ideal. His first break upon leaving acting school was to promote the Quadrophenia comeback tour by rock band The Who where his duties consisted of dressing as a mod and riding a Lambretta. After that he was employed as a catwalk model for the Prada fashion house and secured a role in the BBC series The Lakes. He has performed with the Royal Shakespeare Company in both North America and the Far East and starred in Ben Wheatley's film A Field In England, Ken Loach's film Looking For Eric and Mike Leigh's Peterloo.