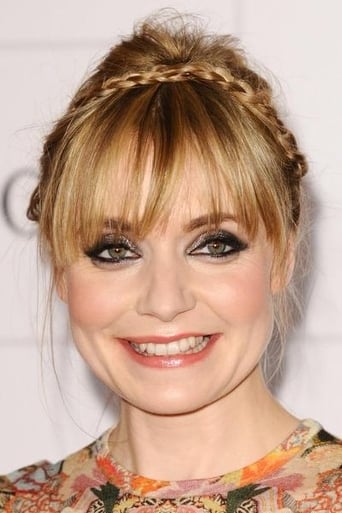 ​From Wikipedia, the free encyclopedia Christine Bottomley (born in Rochdale, Greater Manchester, 27 April 1979) is a British actress. She is best known for her regular roles as Melanie in the BBC comedy series Early Doors and Susie Ward in Heartbeat. Born in Rochdale, she went on to study at the Royal Scottish Academy of Music and Drama, before taking her first role in an episode of Eastenders. Other film and television work has included Holby City, Shameless and as Yvonne O'Neill in The Street. Bottomley recently appeared in the eighth episode of the second series of Torchwood, "A Day in the Death". She appears in comedy series Massive on BBC Three and the BBC One drama Hope Springs and also a BBC drama: Land Girls. She has starred in a 2009 film, entitled Hush. Description above from the Wikipedia article Christine Bottomley, licensed under CC-BY-SA, full list of contributors on Wikipedia.