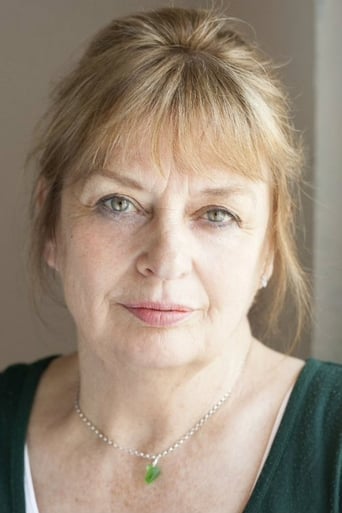 From Wikipedia, the free encyclopedia Noreen Kershaw is an English television actress and director. She trained at the Manchester Polytechnic School of Theatre and, at Liverpool's Everyman Theatre, originated the title role of the play Shirley Valentine, later made famous by Pauline Collins. She was seen in the BBC television series Life on Mars, as WPC Phyllis Dobbs, the desk officer. She had previously played the role of Kathy Roach in Channel 4's Brookside 1988-1990 and been a star of the long running Granada TV sitcom, Watching. She has directed episodes of the top rated ITV1 soap opera, Coronation Street, as well as Channel 4's comedy drama, Shameless, ITV1 series Emmerdale and Heartbeat and BBC Scotland"s River City. In 2008, she directed the feature film Act of Grace. Description above from the Wikipedia article Noreen Kershaw, licensed under CC-BY-SA, full list of contributors on Wikipedia.