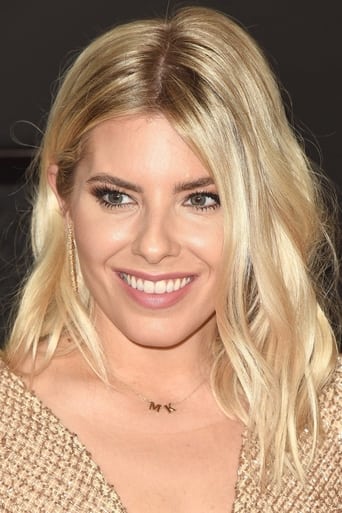 Mollie Elizabeth King (born 4 June 1987) is an English singer-songwriter, television and radio presenter and model. She is a member of girl group The Saturdays. As part of the Saturdays, King has had thirteen top-ten and eight top-five singles, including the UK no.1 hit What About Us on the UK Singles Chart and five top-ten albums on the UK Albums Chart. Before The Saturdays, King was a member of another girl group, Fallen Angelz, with whom she appeared on The X Factor. In 2015, King signed a solo deal with Island Records.