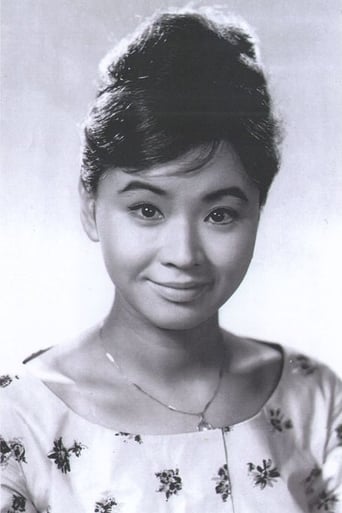 Kujyo Kyoko (October 22, 1935 - April 30, 2014) was a Japanese actress, theater, film producer from Azabu, Tokyo. The stage name of the actress was Eiko Kujo (Kujo Eiko). Real name is Eiko Terayama (Torayama Eiko). Husband Shuji Terayama. After graduating from Mihoda Gakuen Junior High School · High School, she debuted on the stage of Shochiku Opera Group under the name of Eiko Kujo. After that, she moved to Shochiku movie and appeared in Yoshitaro Nomura's film "Yellow cherries" (1960) etc etc. In 1967 Shuji Terayama, Tadanori Yokoo and others founded "Drama Laboratory / Ceiling Arts", and Kujo is responsible for the production. Also made a movie. In 1970 she got divorced from Terayama (except Terayama's surname). After Terayama died in 1983, she was in charge of the copyright management of the Terayama work and gave lectures all over the country. In recent years I gave a lecture at Hirosaki Gakuin University in 2009. She served as Representative Director of Terayama World Limited Company. Misawa City Shuji Terayama memorial hall honorary director. Misawa City Tourism Ambassador. On April 30, 2014, she died at his house in Tokyo due to rupture of esophageal varices due to cirrhosis of the liver. 78 year old died. From Wikipedia, the free encyclopedia