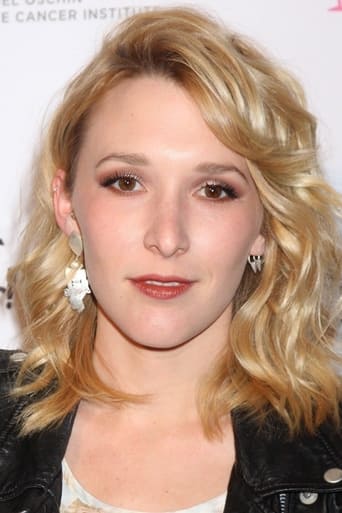 Madelyn Deutch is an actress and musician from Los Angeles, California. At the ripe age of 10 she began singing Broadway duets with heavyweights such as Dick Van Dyke, Wayne Brady, the cast of Frasier, Seinfeld, and more. During her time at the Los Angeles County High School for the Arts she became a nationally recognized singer - participating in the very selective Grammy Ensemble, and Brubeck Summer Colony. Sweeping the Monterey Jazz Festival's 50th Anniversary, receiving an Outstanding Soloist Award from Downbeat Magazine, winning the esteemed Silver Award from the National Foundation for the Advancement of the Arts, and being granted a scholarship to the New School for Jazz and Contemporary Music. And upon high school graduation she performed at the Kennedy Center in Washington D.C. in support of the Presidential Scholars ceremony. She completed her first film "Mayor Cupcake" in the summer of 2009 starring alongside Judd Nelson and Lea Thompson (for which she also composed three original pieces) - and graduated from the New School in May of 2011 with honors. Madelyn lives in Los Angeles, working as an actress, and performing with her indie-rock band Maddie and the Bad Hats.