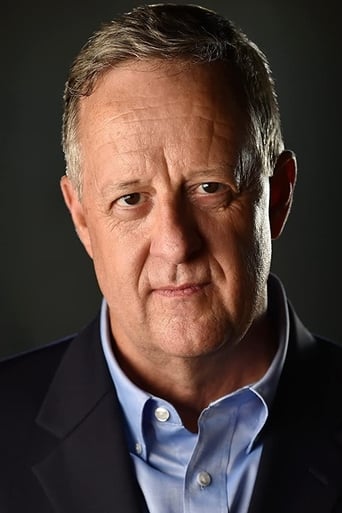 Wayne Hughes is an actor and voiceover talent. He was born and raised in Illinois, but moved to Atlanta, Georgia in the mid-1990's.  After studying with several LA- and NY-based acting coaches, he quickly found work in commercials, television & film, and voiceovers. Wayne most recently worked opposite lead actress Rebecca Hall (The Gift) in Antonio Campos' film, "Christine", about the life and tragic death of Sarasota news anchor Christine Chubbuck. The film, which made its world premiere at the 2016 Sundance Film Festival, also stars Michael C. Hall (Dexter). And keep an eye out for his upcoming role in Director Tim Rouhana's film "One Last Thing", where Wayne supported Wendell Pierce (The Odd Couple; Ray Donovan; Selma) and Jurnee Smollett-Bell (Friday Night Lights) in their starring roles. Wayne may also be seen in season three of both Swamp Murders, and Your Worst Nightmare on Investigation Discovery. In addition to his film and TV credits, Wayne is frequently sought out for commercial work where his ability to do both on-camera and voiceover work is considered highly desirable. When he's not on camera, you will often find him in his studio providing the voice for various corporate narrations, animated television shows, and commercials.