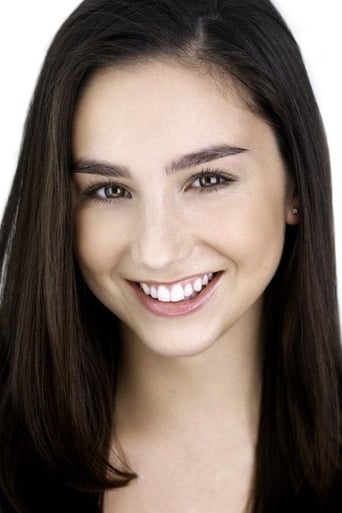 Molly Ephraim (born May 22, 1986) is an American actress who has appeared in films, on television and in Broadway, off-Broadway and regional theatre productions. She is best known for playing the role of Wendy Greenhut in the 2008 film College Road Trip, and as Ali in Paranormal Activity 2 and Paranormal Activity: The Marked Ones. She currently plays Mandy Baxter in the ABC sitcom Last Man Standing, which premiered on October 11, 2011 Description above from the Wikipedia article Molly Ephraim, licensed under CC-BY-SA, full list of contributors on Wikipedia.