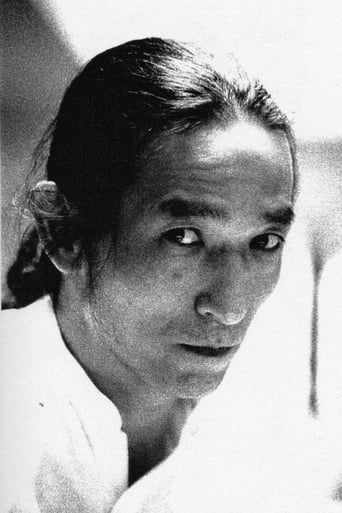 Masaki Iwana (born c. 1945 - Tokyo, Japan) is a Japanese film director and screenwriter. Also a noted Butoh dancer. Iwana has presented his performances and workshops continuously – and has created works built on his sharpened aesthetic in more than 100 cities and 40 countries around the world. Iwana represents the institute for the research of Butoh – La Maison du Butoh Blanc, based in southern Normandy in France. In 2008 he produced and created the theatrical film Vermilion Souls, following this with A Summer Family in 2010, Princess Betrayal in 2012, and Charlotte-Susabi in 2017.