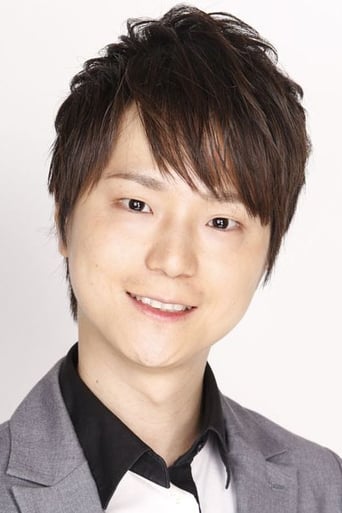 Kengo Kawanishi (河西 健吾, Kawanishi Kengo, February 18, 1985) is a Japanese male voice actor. He was born in Osaka and his blood type is A. He was formerly affiliated with Office Kaoru, but is now affliated with Mause Promotion. He debuted as a voice actor in 2006. In June 2010, he dubbed Sterling Knight for the first time as Christopher in "Starstruck", and in October 2015, he starred for the first time in the anime series "Mobile Suit Gundam: Iron-Blooded Orphans" in the role of Augustus. Chika Umino, the original author of "March Comes In Like a Lion," described him as "a shining dark voice."