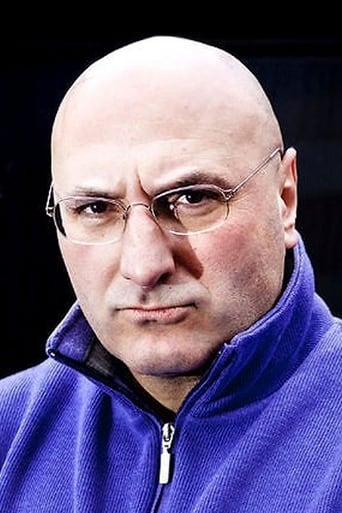 Slavko Labović is a Serbian-Danish actor most popular for the role as a Serbian gangster in the Pusher trilogy. Slavko was born to Serbian Orthodox parents in Kolašin; he and his mother left their village, to join his father in Denmark. Slavko came to Ballerup, Denmark as a four-year old, together with his siblings.Slavko made his film debut in 1996, as a gangster in Pusher, which boosted his career in Danish cinema.Slavko has three children; he still lives in Skovlunde, where he grew up, near his family, to whom he is very close. In his spare time he is Chairman of the Parish council for the Serbian Orthodox Church in Denmark and Chairman of the Serbian Association of Denmark.He has his own sunglasses collection.