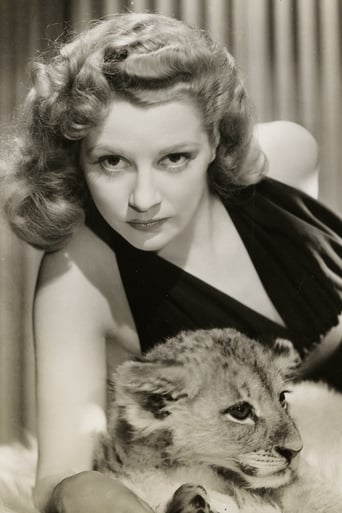 From Wikipedia Julie Bishop (August 30, 1914 – August 30, 2001) was an American film and television actress. She appeared in over 80 films between 1923 and 1957. Bishop was born Jacqueline Wells and used her birth name professionally through 1941. She also appeared on stage (and in one film) as Diane Duval. She was a child actress, beginning her career in 1923. Early on, she appeared in several Laurel and Hardy films (Any Old Port! and The Bohemian Girl), and she settled on the name by which she is best remembered when offered a contract by Warner Bros. on the condition that she change her name, which was associated with her almost exclusively B-movie appearances through 1941 (amounting to nearly 50 films over 17 years). She chose the name because it matched the monograms on her luggage (she had for a time been married to Walter Booth Brooks III, a writer). She made 16 films at Warners, including a supporting role in 1943's Princess O'Rourke, supporting Olivia de Havilland and Robert Cummings. While filming, she met her second husband, Clarence Shoop, a pilot. She was Humphrey Bogart's leading lady in Action in the North Atlantic (1943), played Ira Gershwin's wife in the biopic Rhapsody in Blue (1945), and closed out her Warners years in 1946's Cinderella Jones. In 1949, Bishop played a down-on-her-luck wife and mother in the Sands of Iwo Jima, opposite John Wayne. She was among several former Wayne co-stars (including Laraine Day, Ann Doran, Jan Sterling, and Claire Trevor) who joined the actor in 1954's aviation drama, The High and the Mighty. Thrice married, Bishop had a son, Steve, a physician and pilot, and a daughter, actress Pamela Susan Shoop, both by her second marriage, Gen. Clarence A. Shoop, a test pilot who flew for Howard Hughes and later became vice president of Hughes Aircraft; they were married from 1944 until his death in 1968. Her first marriage ended in divorce and her third with her death. Julie Bishop died of pneumonia on her 87th birthday, August 30, 2001, in Mendocino, California.