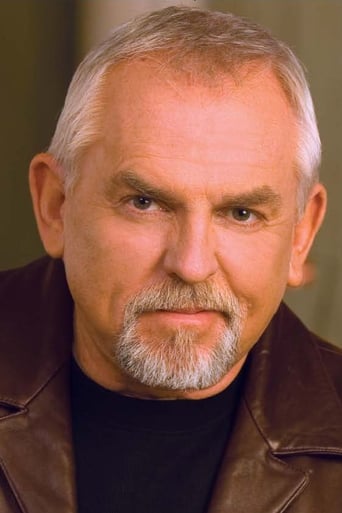 John Dezso Ratzenberger is an American actor, voice actor, director, producer, writer and entrepreneur. He is one of the most successful actors of all time in terms of box-office receipts. Ratzenberger is best known for portraying Cliff Clavin on the popular comedy series Cheers, for which he earned two Primetime Emmy nominations. He is the only voice actor to appear in every Pixar Animation Studios feature film, including Hamm in the Toy Story franchise, The Underminer in The Incredibles franchise, and Mack in the Cars franchise. Ratzenberger began his entertainment career while living in London in the 1970s. He had minor film and television roles throughout the late 70s and early 1980s before creating, and then landing, the role of the know-it-all mailman Cliff Clavin on Cheers, a role he portrayed throughout the show's eleven seasons. His first Pixar role was the voice of Hamm in Toy Story, and he has voiced Pixar characters in films and video games ever since. From 2004 to 2008 he hosted the TV documentary series Made in America. Outside of acting, he has promoted American entrepreneurship and manufacturing, and campaigned for several Republican candidates.