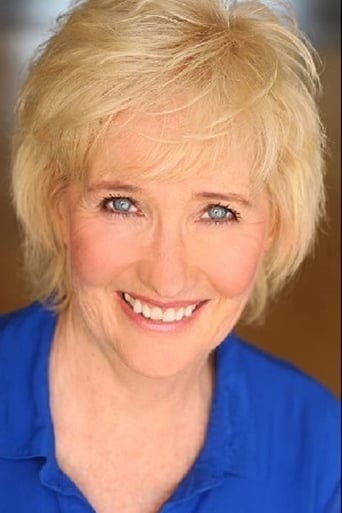 Mary Beth Pape Is an actor, writer, and director. Her theatrical work includes stage, commercial, film, and television. Mary Beth has received two Geoffrey awards at the Morgan-Wixson Theater for her role in Steel Magnolias and Pippin. She directed The Hundred Dresses, A Little Princess and Many Moons for The YES Theatre Company, and was awarded the Outstanding New Children's Theatre Company title from the American Alliance for Theatre and Education in 2008. Mary Beth Pape is a New York native, and currently resides in Los Angeles.