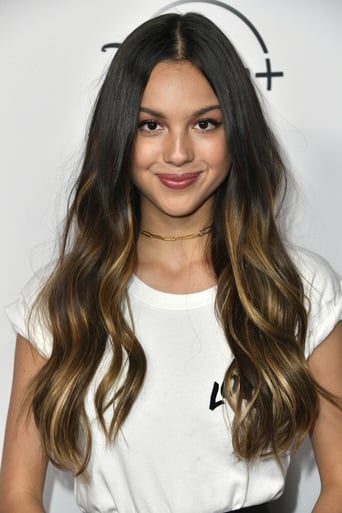 Olivia Isabel Rodrigo (born February 20, 2003) is an American actress, singer, and songwriter. She is known for her roles as Paige Olvera on the Disney Channel series Bizaardvark and Nini Salazar-Roberts on the Disney+ series High School Musical: The Musical: The Series. Rodrigo signed with Interscope and Geffen Records in 2020 and released her debut single "Drivers License" in January 2021. It reached number one in multiple countries, including the United States. Her critically acclaimed debut album, Sour, was released on May 21, 2021. It was preceded by two more singles, "Deja Vu" and "Good 4 U", with the latter becoming her second single to debut at number one in the US. Description above from the Wikipedia article Olivia Rodrigo, licensed under CC-BY-SA, full list of contributors on Wikipedia.