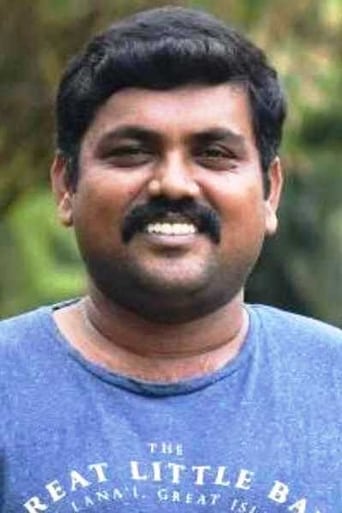 Kaali Venkat is a Tamil actor who mainly plays supporting roles in films. The first film Venkat acted was also by Vijay Prabhakaran, Thasaiyinai Thee Sudinum. The film failed to release but Venkat decided to keep his character name in it, Kaali, as his screen name after everything on the set was calling him by that name. He then acted in various short films made for the Kalaignar TV show Naalaya Iyakkunar and won the Best Actor in a Series Award in Season 3 of the show. After a series of small roles in various feature films, he first gained attention with his role in the action drama Thadaiyara Thaakka. The short films fetched him small roles in bigger projects like Kalakalappu and Udhayam NH4. He played a substantial role in mystery thriller Thegidi, which went on to become a sleeper hit and Venkat stated that he was flooded with friend requests on Facebook post the film's release.