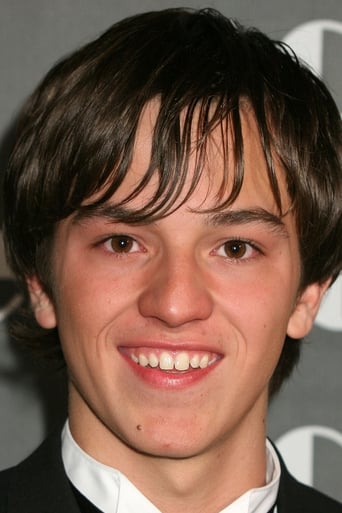 From Wikipedia, the free encyclopedia. Seth Elijah Adkins (born October 30, 1989) is an American actor. He made his debut in the mid-1990s as a child artiste in the TV shows Small Talk and Sabrina, the Teenage Witch in 1996 and the films ...First Do No Harm and Titanic in 1997. He later made a successful transition to an adult performer. One of his most recent roles was in Matt Reeves' Let Me In (2010). Description above from the Wikipedia article Seth Adkins, licensed under CC-BY-SA, full list of contributors on Wikipedia.