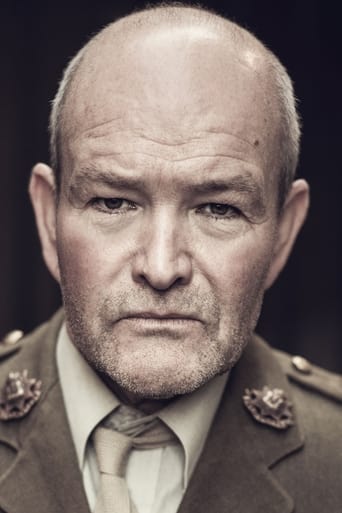 ​From Wikipedia, the free encyclopedia Richard Graham (born May 10 1960 in Farnborough, Kent, United Kingdom) is an actor. He is mostly known for his roles opposite Leonardo DiCaprio in Titanic and Gangs Of New York (2002), as well as playing Trevor in the football hooligan film I.D. (1994). He has appeared in many television series, including all 12 episodes of Maisie Raine as D.S. Mickey Farrel, and most recently has been cast in Hollyoaks as William Alexander. He has also appeared in Inspector Morse, Pie in the Sky and many other British TV series. Description above from the Wikipedia article Richard Graham (actor), licensed under CC-BY-SA, full list of contributors on Wikipedia.