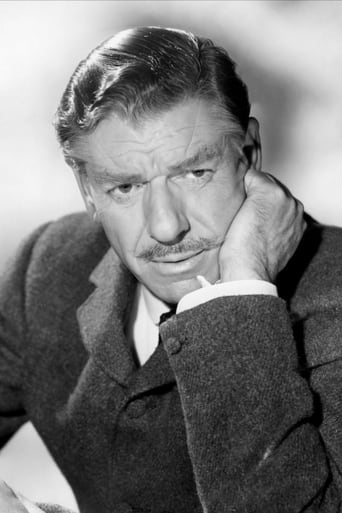 From Wikipedia, the free encyclopedia André Morell (20 August 1909 – 28 November 1978; sometimes credited as Andre Morell) was a British actor. He appeared frequently in theatre, film and on television from the 1930s to the 1970s. His best known screen roles were as Professor Bernard Quatermass in the BBC Television serial Quatermass and the Pit (1958–59), and as Doctor Watson in the Hammer Film Productions version of The Hound of the Baskervilles (1959). He also appeared in the Academy Award-winning films The Bridge on the River Kwai (1957) and Ben-Hur (1959), in several of Hammer's well-known horror films throughout the 1960s and in the acclaimed ITV historical drama The Caesars (1968). His obituary in The Times newspaper described him as possessing a "commanding presence with a rich, responsive voice... whether in the classical or modern theatre he was authoritative and dependable." Description above from the Wikipedia article André Morell, licensed under CC-BY-SA, full list of contributors on Wikipedia. ​