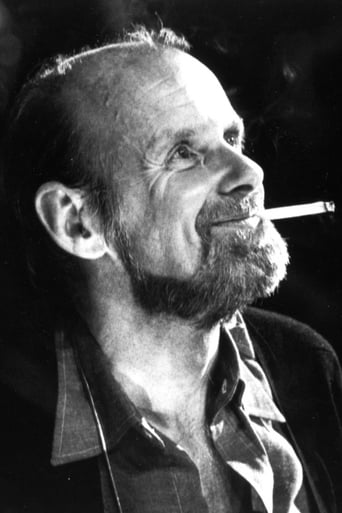 ​From Wikipedia, the free encyclopedia Robert Louis “Bob” Fosse (June 23, 1927 – September 23, 1987) was an American actor, dancer, musical theater choreographer, director, screenwriter, film editor and film director. He won an unprecedented eight Tony Awards for choreography, as well as one for direction. He was nominated for an Academy Award four times, winning for his direction of Cabaret (beating Francis Ford Coppola for The Godfather). He was closely identified with his third wife, Broadway dancing star Gwen Verdon. She was both the dancer/collaborator/muse upon whom he choreographed much of his work and, together with dancer/choreographer Ann Reinking, a significant guardian of the Fosse legacy after his death. Description above from the Wikipedia article Bob Fosse, licensed under CC-BY-SA, full list of contributors on Wikipedia.