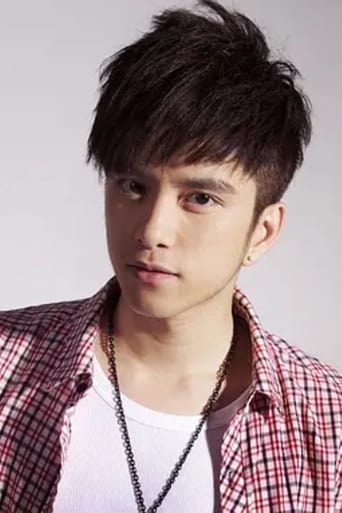 Hong Kong singer, guitarist, creator, actor, former band "Red" member. In 2005, Zhang Yanbo formed a band "Red" with Feng Jiahui and Wood Yao. In 2012, he participated in the large-scale singing competition of the Oriental TV, "Sound Asia", which was well known to the mainland audience. In 2013, he participated in Hunan Satellite TV's "Happy Boys" Changsha singing area top 10, the country's top 66, in the 66 into 20 due to the lack of water to be eliminated.