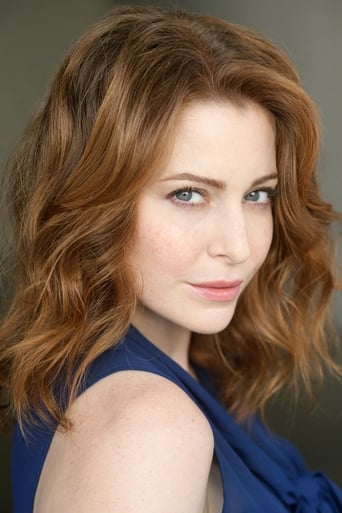 British born Esmé Bianco is an internationally acclaimed actress and performer, best known for her role as Ros in the Emmy Award winning show, Game of Thrones. Degree educated in Drama and Theatre Arts at London's Goldsmiths University; Bianco's acting career started with performances in music videos for the likes of Robbie Williams and Slayer, and UK television appearances on BBC and Channel 4; before she was cast as Ros in the pilot episode of HBO's Game of Thrones. Although originally cast in the pilot for only one scene opposite Peter Dinklage, Bianco's talent spoke volumes and changed the course of the series. Astounded by her single performance, executives boldly swayed from the books on which Game of Thrones is based, turning Ros, a one time guest star fabricated for the pilot into a series regular. Interestingly, after getting the series green light, the original pilot episode was totally re shot with the exception of Bianco's first scene with Dinklage; a scene which garnered her a three season run. Game of Thrones secured her a loyal fan base across the globe and her popularity continues to grow along with her rising film career. Bianco has enjoyed a successful modeling career, fronting campaigns for luxury lingerie brands such as Agent Provocateur, Modern Courtesan and Atsuko Kudo, and has traveled the world with her burlesque and cabaret shows, creating high octane performances for the likes of Sting, the Monte Carlo Grand Prix, W hotel, Ministry of Sound and Vanity Fair. She recently relocated to Los Angeles.