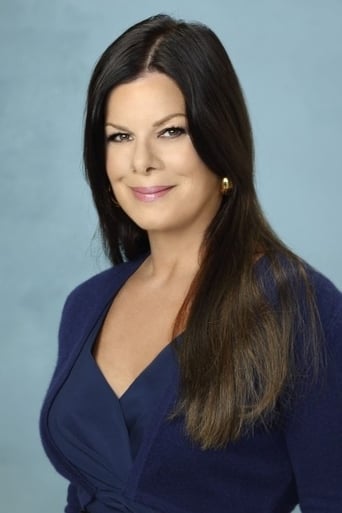 Marcia Gay Harden (born August 14, 1959) is an American film and theatre actress. Harden's breakthrough role was in The First Wives Club (1996) which was followed by several roles which gained her wider fame including the hit comedy Flubber (1997) and Meet Joe Black (1998). She received an Academy Award for Best Supporting Actress for her role as Lee Krasner in Pollock (2000). She has starred in a string of successful mainstream and independent movies, such as Space Cowboys (2000), Into the Wild (2007) and The Mist (2007). Harden’s recent credits include Lasse Hallstrom’s film, The Hoax, opposite Richard Gere, and The Walt Disney Company’s The Invisible, directed by David S Goyer. She was also recently seen in Lakeshore Entertainment’s The Dead Girl, directed by Karen Moncrief and starring Toni Colette, Kerry Washington, Mary Steenburgen and Brittany Murphy. In 2009, Harden received a Tony Award for the Broadway play God of Carnage. She has been nominated for an Emmy Award and the Screen Actors Guild Award two times. Description above from the Wikipedia article Marcia Gay Harden, licensed under CC-BY-SA, full list of contributors on Wikipedia.