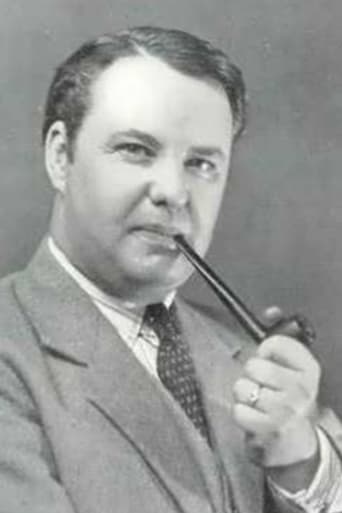 ​From Wikipedia, the free encyclopedia. Frank Pettingell (1 January 1891 – 17 February 1966) was an English actor. Pettingell was born in Liverpool, and educated at Manchester University. During the First World War he served with the King's Liverpool Regiment. He appeared in such films as the original 1940 Gaslight (as the former detective who solves the case), Kipps (1941 - as Old Kipps), and Becket (1964 - as the Duke of York). His collection of printed and manuscript playscripts - mostly acquired from the son of the comedian Arthur Williams (1844–1915) - is held at the Templeman Library, University of Kent. Description above from the Wikipedia article Frank Pettingell, licensed under CC-BY-SA, full list of contributors on Wikipedia