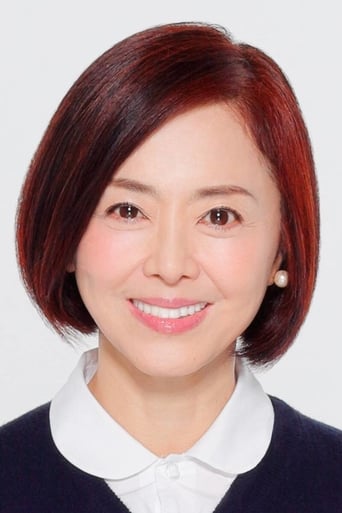 Mami Kumagai (熊谷 真実, Kumagai Mami, bor March 10, 1960) is a Japanese actress and talent. Born in Suginami, Tokyo, she lives in Hamamatsu, Shizuoka Prefecture. She is affiliated with Our Songs Creative. Kumagai made her drama debut in 1978 in the third episode of the TV drama Jūjiro Dainibu (Crossroads Part 2) starring Sonny Chiba. In 1979, she made her screen debut with Oretachi no Kōkyōgaku, and starred in the NHK TV series Mā-nēchan in the first half of the same year, winning the Élan d'Or Award for Newcomers. In 2016 she received the Kinokuniya Theater Award and Yomiuri Theater Award for her Komatsuza Theater performance in Manzana, Waga Machi (Manzana, My Town).