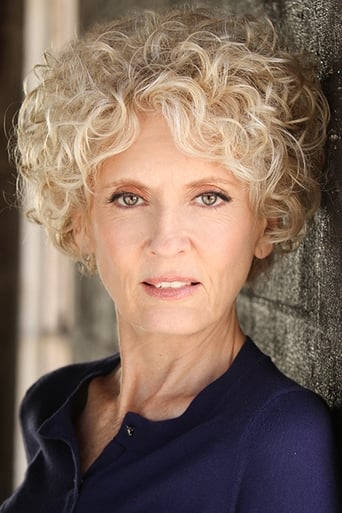 From Wikipedia, the free encyclopedia Laurie O'Brien (born February 16, 1951 in Colorado) is an American actress, who started her career in Los Angeles in 1982 with her role in Timerider: The Adventure of Lyle Swann. She is best known for voicing Baby Piggy on the 1980s Saturday morning cartoon Jim Henson's Muppet Babies from 1984-1991 & the CTW animated series Cro as Ivana the mammoth. As an on-camera actress, O'Brien has guest starred on the soap opera Santa Barbara as a hooker as well as other numerous TV series including Trapper John, M.D., NYPD Blue, Matlock, Chicago Hope, ER, CSI, CSI Miami, 7th Heaven, Reasonable Doubts, Shark, Three Rivers, Detroit 1-8-7, and L.A. Law on which she played a woman on trial for killing her rapist. TV movies include The Defiant_Ones, Too Young to Die?, Infidelity, Children of the Night, Convicted, and One More Mountain. Movies include Bottle Shock in which she played Christopher Pine's mother. Laurie has an extensive background in theater winning three major awards for her lead roles in Mary Barnes, Savage in Limbo and Times Like These.