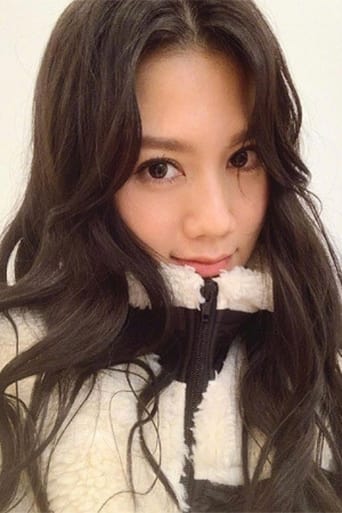 Chrissie Chau is a Chinese actress and celebrity model from Hong Kong. Chau achieved widespread fame after the release of her portrait albums in 2009 and 2010. Her film career began after she starred in the horror film Womb Ghosts (2009); Chau has starred in 20 productions in Hong Kong, China, Taiwan and Malaysia. Chau won four "Most Searched Photos on Yahoo!" in 2009–2012, "Yahoo! Entertainment Spotlight Person" in 2009 and "Most Popular Actress Award" in Yahoo Asia Buzz Awards. She received "Award of Merit: Leading Actress" from The Accolade Competition in 2011 for her performance in Beach Spike. Chau first drew attention following "After 90s' Girls" in Hong Kong from the survey held by YMCA 2010. The report showed surveyed girls think that Chau has a high IQ and is optimistic and bold, whilst Chau ranked 16th in 2010 LIVAC Celebrity Roasters of Cross-Straits Media announced by HKIEd, a title for which she has received substantial media attention.