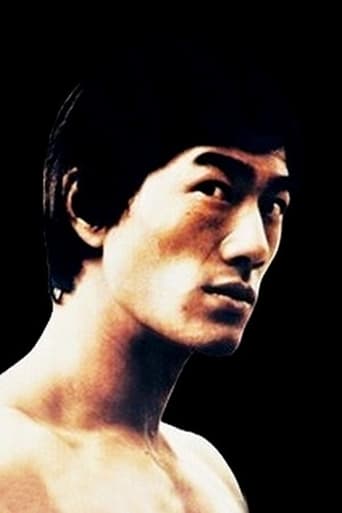 Bruce Li (Ho Tsung-Tao) began his career as a stuntman in Taiwan and Hong Kong under the name of James Ho. After the death of Bruce Lee, Ho was employed by producer actor Jimmy Shaw who gave him the name of Bruce Li. While Ho was finishing his military service, he appeared in Good Bye Bruce Lee. He would star in other documentaries in 1976 with The Young Bruce Lee and Bruce Lee: The Man, The Myth. As Li, his career improved dramatically. Some Taiwanese and Hong Kong producers decided to directly credit him as "Bruce Lee", even going so far as to use the real Bruce Lee's picture on posters. Li even appeared in Bruce Lee vs Supermen where he stars as Kato, assistant of the Green Hornet, a role originally played by the real Bruce Lee. He appeared in many Bruceploitation movies. In 1985, Ho ended his career after his wife's death. He returned to Taiwan to become a physical education instructor at Taipei's Ping Chung University. He also has taught martial arts for comedian apprentices. Since then he has appeared only very briefly in martial arts cinema or Bruce Lee documentaries.