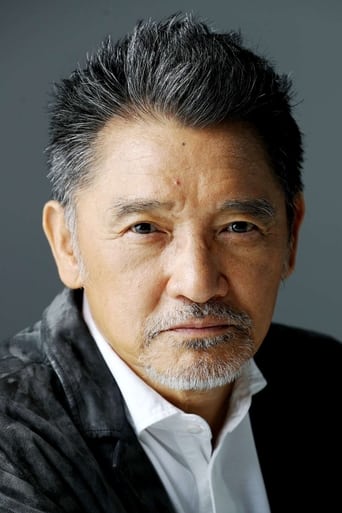 ​From Wikipedia, the free encyclopedia.   Kenichi Hagiwara ( born 26 July 1950 in Omiya, Saitama, Japan), also known as Sho-Ken, was the lead singer of The Tempters, the "bad boys" of the Group Sounds Japan pop scene in the mid and late 1960s. A teen idol with a legion of loyal fans, Hagiwara was known for his good looks and arrogance, which appealed to both young male and female Japanese fans. After The Tempters, he formed the band PYG along with Kenji Sawada, the first true Japanese supergroup, a unit which included members of The Tigers, The Tempters and The Spiders. Description above from the Wikipedia article Kenichi Hagiwara, licensed under CC-BY-SA, full list of contributors on Wikipedia.