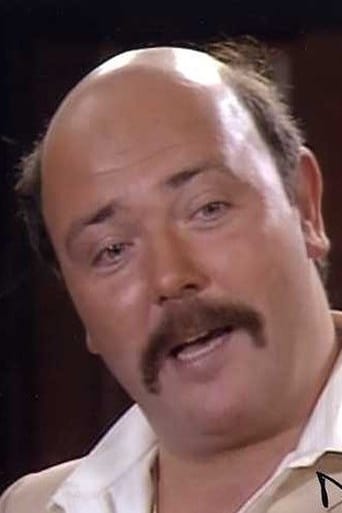 Nick Stringer (born 10 August 1948 in Torquay, Devon) is an English actor. In a thirty year career, Stringer has appeared in numerous well-known British television shows, including The Bill, Open All Hours, Only Fools and Horses, Auf Wiedersehen, Pet, Coronation Street, Family Affairs, Minder, Johnny Jarvis, Butterflies and My Family. He also had a small part in the film, The Long Good Friday. Stringer appeared in the first two series of The New Statesman as the fictional Member of Parliament Bob Crippen, a Labour opponent of the Conservative Alan B'Stard. Other roles have included a cameo role in Goodnight Sweetheart in the episode "You're Driving Me Crazy" as an undercover detective, and as a deputy headmaster Mr Sullivan in Press Gang (mainly appearing in the first two seasons). He appeared in the BBC drama Holby City, in an episode entitled "Doctor's Dilemma", on 18 June 2008. Stringer lives in Swansea, Wales, and is married with two children. Stringer has also made two guest appearances in the BBC Sictom Only Fools and Horses, in the episodes Go West Young Man, as an australian man, and in Who Wants to Be a Millionaire, he plays Del's old business partner, Jumbo Mills. Description above from the Wikipedia article Nick Stringer, licensed under CC-BY-SA, full list of contributors on Wikipedia.