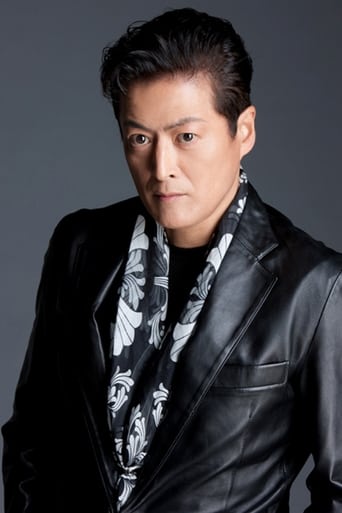 From Wikipedia, the free encyclopedia. Takanori Jinnai is a Japanese actor, film director, and singer. He was born August 12, 1958 in Okawa, Fukuoka. He made his directorial debut with Rockers, a 2003 film based on his years as vocalist for the punk rock band The Rockers . He was nominated best actor for a Japanese Academy Award three times, once in 1988 and twice in 1989. He won the award for Best Actor at the 12th Hochi Film Awards for Chōchin. Description above from the Wikipedia article Takanori Jinnai, licensed under CC-BY-SA, full list of contributors on Wikipedia.