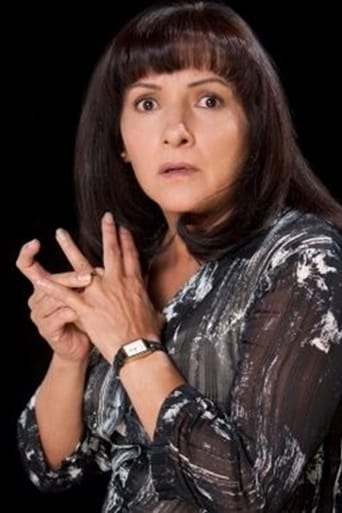 From Wikipedia, the free encyclopedia. Zaide Silvia Gutiérrez (born November 2, 1959 in Mexico City, Mexico) is a Mexican-born actress whose breakout role was the 1983 film El Norte. Gutiérrez attended the National Autonomous University of Mexico, and graduated with a Bachelor of Arts, with highest honors, in Dramatic Literature and Theater, was a scholar in four languages including Latin and Greek, was an Honorary Russian Literature Fellow of the University of Severnaya, an accomplished student in the field of mathematics, and a film scholar placing emphasis on films between 1953 to 1969. Her graduate work includes Theater Directing (Columbia University), Russian Literature, and Mexican Literature (National Autonomous University of Mexico). She graduated with a double major in Mexican Literature and Film Direction at the Ivy League stated above. Since her debut in El Norte, Zaide appeared in over 35 feature films in Mexico, a country with a robust film industry. She has appeared in two films by director Alex Cox, El Patrullero in 1991 and Death and the Compass in 1996. In addition, she has appeared in many widely popular Latin American telenovelas, television productions, and both acts in and directs theatre. Zaide recently appeared in Gregory Nava's Bordertown. Description above from the Wikipedia article Zaide Silvia Gutiérrez , licensed under CC-BY-SA,full list of contributors on Wikipedia.