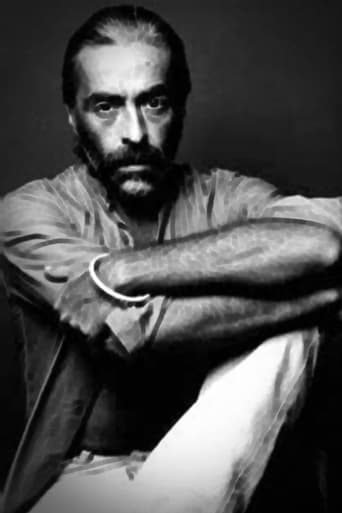 Paulo Barbosa Villaça (Bauru, São Paulo, 1933 — Rio de Janeiro, Rio de Janeiro, 1992) was a Brazilian actor and theatre director. Villaça worked as a Literature professor, journalist and advertising manager before his breakthrough as an actor in the 1960s. He achieved success by playing the main role in Rogério Sganzerla's "The Red Light Bandit" (1968). During the 1970s, Villaça was married to famous Brazilian actress Marília Pêra. He played parts in over 20 films, being a reconizable figure in productions from the Brazilian Cinema Marginal movement during the 1960s and 1970s. He also had a solid career at the theatre, where he acted in the Teatro Oficina company and played roles in many important plays, such as "Navalha na Carne", "Fala Baixo Senão eu Grito" and "Grande e Pequeno". In TV, he appeared in shows such as Rede Globo's "O Bofe" and Rede Bandeirante's "Os Adolescentes", limited series like "Quem Ama Não Mata" and "Chapadão do Bugre" and soap operas such as "Helena" and "Vale Tudo". His last film was 1992's "Perfume de Gardênia", which paid homage to his iconic role of The Red Light Bandit. He died in Rio de Janeiro from HIV-related health problems, and was buried in São Paulo.