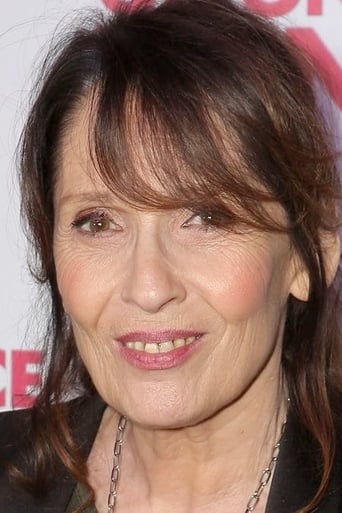 Chantal Lauby (born 23 March 1948) is a French actress, film director, screenwriter, humorist, comedian and television host. She is a member and founder of the group of comedians Les Nuls alongside Bruno Carette, Alain Chabat and Dominique Farrugia. Born in Gap, Chantal Lauby spent her childhood in Auvergne, between Auzon and Clermont-Ferrand. She begins to television as an announcer on FR3 Auvergne. Her career on regional offices of France 3 and Radio France where she meets Bruno Carette. She is the mother of Jennifer Ayache (born 1983), singer of the French rock band Superbus. In one of her films, the album Aéromusical was the official soundtrack of the movie. Source: Article "Chantal Lauby" from Wikipedia in english, licensed under CC-BY-SA 3.0.