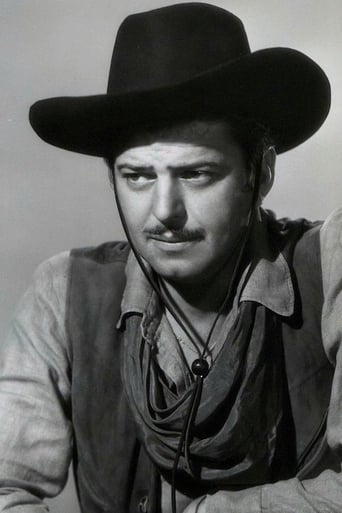 John Carroll (July 17, 1906 – April 24, 1979) was an American actor and singer. He was born Julian Lafaye in New Orleans, Louisiana. Carroll performed in several small roles in films under his original name until 1935, when he first used the name John Carroll in Hi, Gaucho! He appeared in several Western films in the 1930s, including the role of Zorro in Zorro Rides Again in 1937. He was the male lead in the Marx Brothers' Western comedy Go West in 1940. Probably his best known role was as Woody Jason in the 1942 movie Flying Tigers with John Wayne. He was also notable as a Cajun soldier, aptly nicknamed "Wolf", in the 1945 comedy A Letter for Evie. He interrupted his movie career during World War II and served as a U.S. Army Air Corps pilot in North Africa. He broke his back in a crash. He recovered and resumed his acting career. John Carroll was a well-established actor and his wife Lucille was a casting director at Metro-Goldwyn-Mayer (MGM). In 1948, the famous movie actress Marilyn Monroe moved into their house. They helped support her emotionally and financially during her difficult transition period. Their support was essential in her success as an actress. Carroll worked steadily through the mid-1950s, but his career began to fade in the latter half of the decade. He did play a memorable role in the 1957 Budd Boetticher western Decision at Sundown as Tate Kimbrough, the evil nemesis of Randolph Scott's character. His last role was in Ride in a Pink Car in 1974.