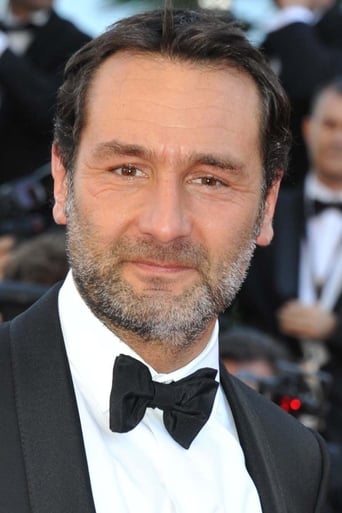 Gilles Lellouche (born 5 July 1972) is a French actor. He started his career as a director. Lellouche has appeared in more than fifty films since 1995. He was nominated twice for a César Award; in 2006 for Most Promising Actor and in 2011 for Best Supporting actor for his performance in Little White Lies. From 2002 to 2013, Lellouche was in a relationship with actress Mélanie Doutey. They have a daughter named Ava, born on 5 September 2009. His brother Philippe Lellouche is also an actor and director. Source: Article "Gilles Lellouche" from Wikipedia in english, licensed under CC-BY-SA 3.0.