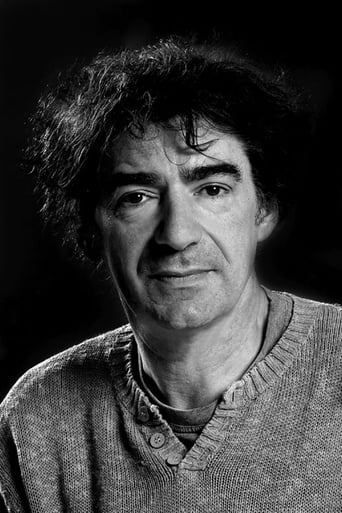 Predrag "Miki" Manojlović ( (Serbian Cyrillic: Предраг "Мики" Манојловић; born April 5, 1950, Belgrade, Federal People's Republic of Yugoslavia) is a Serbian actor, famous for his starring roles in some of the most important films of former Yugoslav cinema. Since the early 1990s, he successfully branched out into movies made outside the Balkans, meaning that he's currently active in productions all over Europe. At February 2009 the Serbian Government established him as a president of the Serbian Film Center.