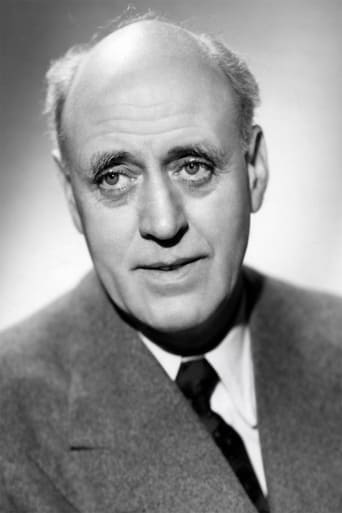 From Wikipedia, the free encyclopedia. Alastair George Bell Sim, CBE (9 October 1900 – 19 August 1976) was a Scottish character actor who appeared in a string of classic British films. He is best remembered in the role of Ebenezer Scrooge in the 1951 film Scrooge, and for his portrayal of Miss Fritton, the headmistress in two St. Trinian's films. He was famously described by comedian Ronnie Corbett as a "sad-faced actor, with the voice of a fastidious ghoul", in Corbett's autobiography High Hopes. Description above from the Wikipedia article Alastair Sim, licensed under CC-BY-SA, full list of contributors on Wikipedia.