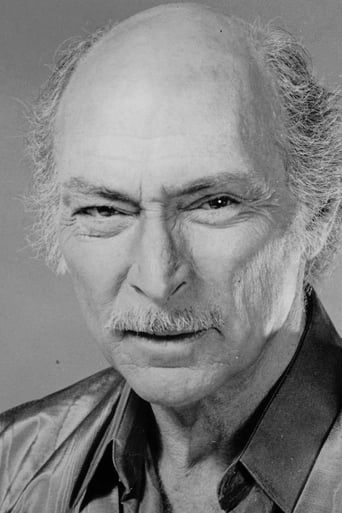 Was an American actor best known for his roles in Spaghetti Westerns such as For A Few Dollars More and The Good, the Bad and the Ugly. Hatchet-faced with piercing eyes, he had declined to have his nose altered to play a sympathetic character in his film debut, High Noon, and was relegated to a non-speaking outlaw as a result. For a decade he was typecast as a minor villain, his sinister features[peacock term] overshadowing his acting skills. After suffering serious injuries in a car crash, Van Cleef began to lose interest in his apparently waning[peacock term] career by the time Sergio Leone gave him a major role in For a Few Dollars More. The film made him a box-office draw, especially in Europe. Military service: After basic training and further training at the Naval Fleet Sound School, Van Cleef was assigned to a submarine chaser and then to a minesweeper, USS Incredible, on which he worked as a sonarman. fter leaving the Navy, Van Cleef read for a part in Our Town at the Little Theater Group in Clinton, New Jersey and received his first stage role.[7] From there, he continued to meet with the group and audition for parts. The next biggest part was that of the boxer, Joe Pendleton, in the play Heaven Can Wait. During this time, he was observed by visiting talent scouts, who were impressed by Van Cleef's stage presence and delivery. One of these scouts later took him to New York City talent agent Maynard Morris of the MCA agency, who then sent him to the Alvin Theater for an audition. The play was Mister Roberts.[citation needed] Van Cleef's screen debut came in High Noon. During a performance of Mister Roberts in Los Angeles, he was noticed by film director Stanley Kramer, who offered Van Cleef a role in his upcoming film. Kramer originally wanted Van Cleef for the role of the deputy Harvey Pell, but as he wanted Van Cleef to have his "distinctive nose" fixed, Van Cleef declined the role in favor of the part of the silent gunslinger Jack Colby. He was then cast mostly in villainous roles, due to his sharp cheeks and chin, piercing eyes, and hawk-like nose,[citation needed][peacock term] from the part of Tony Romano in Kansas City Confidential (1952), culminating 14 years later in Sergio Leone's The Good, the Bad and the Ugly (1966) Despite suffering from heart disease from the late 1970s and having a pacemaker installed in the early 1980s,[14] Van Cleef continued to work in films until his death on December 16, 1989, at age 64.[15] He collapsed in his home in Oxnard, California, from a heart attack.[16] Throat cancer was listed as a secondary cause of death.[17] He was buried at Forest Lawn Memorial Park Cemetery, Hollywood Hills, California, with an inscription on his grave marker referring to his many acting performances as a villain: "BEST OF THE BAD". CLR Description above from the Wikipedia article Lee Van Cleef, licensed under CC-BY-SA, full list of contributors on Wikipedia.