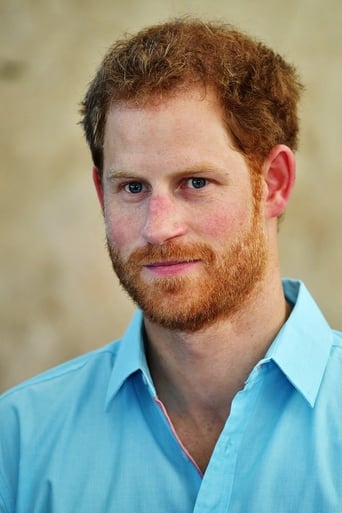 From Wikipedia, the free encyclopedia Prince Harry, Duke of Sussex, KCVO ADC (born Henry Charles Albert David; 15 September 1984) is a member of the British royal family. He is the younger son of Charles, Prince of Wales, and Diana, Princess of Wales, and is sixth in the line of succession to the British throne. On 19 May 2018 he married the American actress Meghan Markle. Hours before the wedding, his grandmother, Queen Elizabeth II, made him Duke of Sussex. The couple's son, Archie Mountbatten-Windsor, was born on 6 May 2019. In January 2020 the couple announced their intention to step back from senior roles in the royal family, become financially independent and split their time between Canada and the United Kingdom. In addition, Harry will no longer, from spring 2020 onward, use the title His Royal Highness and will relinquish his position as Captain General of the Royal Marines.