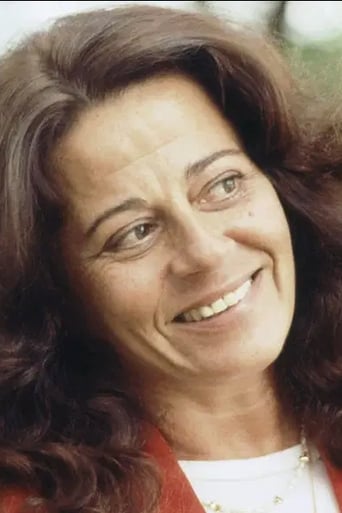 From Wikipedia, the free encyclopedia. Norma Aparecida Almeida Pinto Guimarães D´Áurea Bengell (born September 21, 1935 in Rio de Janeiro), best known as Norma Bengell, is a Brazilian film and television actress, singer, director, producer, and screenwriter. Active in the film industry since 1959, Bengell has appeared in numerous international productions, including an extended period during the mid-1960s co-starring in Italian productions, in which she was usually cast as the protagonist's romantic interest. She is possibly best known for starring with Barry Sullivan in Mario Bava's Planet of the Vampires (1965) and in Sergio Corbucci's spaghetti western The Hellbenders (1967). She had a major role as a prostitute in Anselmo Duarte's Keeper of Promises (1962), a Brazilian drama that was nominated for the Academy Award for Best Foreign Language Film in 1963 and won the Golden Palm at Cannes Film Festival in 1962. Earlier that same year, she caused major controversy after appearing fully nude in a scene of the Ruy Guerra film Os Cafajestes. For that, she is regarded as the first mainstream actress of her country to appear fully naked on film. On 1996 she directed her first film, an adaptation of José de Alencar's masterpiece The Guarani. Description above from the Wikipedia article Norma Bengell, licensed under CC-BY-SA, full list of contributors on Wikipedia.