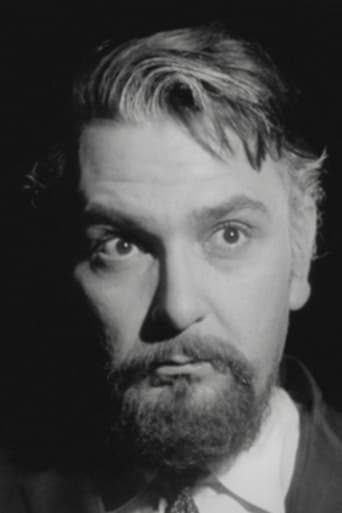 From Wikipedia, the free encyclopedia Mel Welles (February 17, 1924 - August 18, 2005) was an American film actor. His best-remembered role may be that of hapless flower shop owner Gravis Mushnik in the 1960 low-budget Roger Corman dark comedy, The Little Shop of Horrors (which featured Jack Nicholson as a masochistic dental patient). Not much is known of Welles' early life, except that he was born Ira Meltcher in New York City. He graduated from Mt. Carmel High School, in 1940. He went on to receive a Bachelor of Arts degree from Penn State University, a Master of Arts degree from West Virginia University, and a Ph.D. in psychology from Columbia University. Welles held a number of jobs during his lifetime; at one time or another he worked as a clinical psychologist, radio DJ, television actor, writer and film director. He did some stage work before traveling to Hollywood, where in 1953 he appeared in his first film, Appointment in Honduras. His favorite role (The Little Shop of Horrors) was also his last in the U.S. for many years. In the early 1960s, he left the United States to act, produce and direct primarily in European film productions including the cult horror films Maneater of Hydra (1967) and Lady Frankenstein (1971). His fluency in five languages proved to be most helpful. He also served as a film consultant. Later he returned to the U.S., appearing in a number of films, doing voice work, and teaching voice acting. Probably his most widely seen work in the late 1970's was his English adaptation of the Japanese television show, "Spectreman" which was seen on UHF and cable across the United States. While he shares writing credit with two other people, it's clear that most of the English voice work, and the offbeat humor, is his. In 1998, Welles took to the stage in a community theater production of Little Shop of Horrors (musical) as Mushnik, the role he created in the original Roger Corman film. Welles had never performed in the musical and was happy to be asked to do the role, which he described as a "mitzvah" for Scotts Valley Performing Arts. Jonathan Haze, who played Seymour in the original film, attended the opening, and Welles also received a visit from Martin P. Robinson, the designer of the Audrey II plant puppets used in the off-Broadway production (Robinson is also famous for his puppetry on Sesame Street). Welles was working on a horror screenplay, tentatively titled House of a Hundred Horrors, at the time of his death. Description above from the Wikipedia article Mel Welles, licensed under CC-BY-SA, full list of contributors on Wikipedia.