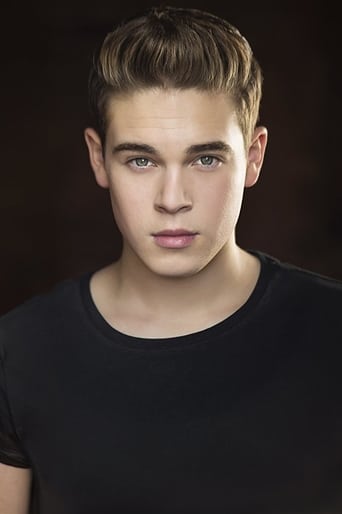 Teen heartthrob Ricardo Hurtado was born in Miami, Florida to parents Ricardo Jose Hurtado and Ofelia Veronica Ramirez and raised in Atlanta, Georgia. Ricardo was 13 when he first got the acting bug. “School of Rock” was his first professional acting gig, and he booked his role on the show on his first acting audition ever. Ricardo is Nicaraguan and speaks fluent Spanish. In his spare time, he loves playing guitar, singing, playing video games, and playing soccer. He also enjoys spending time with his cat, Chichi. He currently lives in Los Angeles, California.