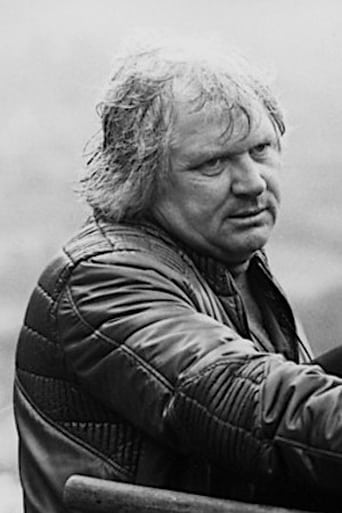 From Wikipedia, the free encyclopedia. Henry Kenneth Alfred "Ken" Russell (3 July 1927 – 27 November 2011) was an English film director. He is known for his pioneering work in television and film and for his controversial style. He has been criticized as being over-obsessed with sexuality and the church. His subject matter is often about famous composers, or based on other works of art which he adapts loosely. Russell began directing for the BBC, where he did creative adaptations of composers' lives which were unusual for the time. He also directed many feature films independently and for studios. He is best known for his Oscar-winning film Women in Love (1969), The Devils (1971), The Who's Tommy (1975), and the science fiction film Altered States (1980). One noted admirer, the British film critic Mark Kermode, attempting to sum up the director's achievement, called Russell; "somebody who proved that British cinema didn't have to be about kitchen-sink realism - it could be every bit as flamboyant as Fellini. He now makes very strange experimental films like Lion's Mouth and Revenge of the Elephant Man, and they are as edgy and out there as the work he made in the 1970s." Description above from the Wikipedia article Ken Russell, licensed under CC-BY-SA, full list of contributors on Wikipedia