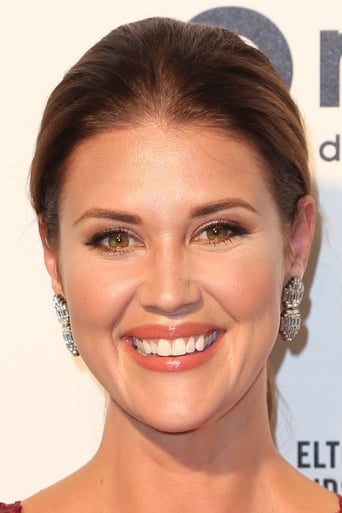 ​From Wikipedia, the free encyclopedia Sarah Lancaster (born February 12, 1980) is an American actress. She is known for her roles of Rachel in Saved by the Bell: The New Class and Madison Kellner on Everwood. She also had a recurring guest role on NBC's Scrubs as JD's love-interest, Lisa the Gift-Shop Girl, and played Marjorie in ABC's TV series What About Brian. In 2005 she starred in the TV movie Living With the Enemy with Mark Humphrey. Lancaster currently co-stars in the NBC comedy-spy series Chuck, as the title character's sister, Ellie Bartowski and has done so since the show's inception. Description above from the Wikipedia article Sarah Lancaster, licensed under CC-BY-SA, full list of contributors on Wikipedia.