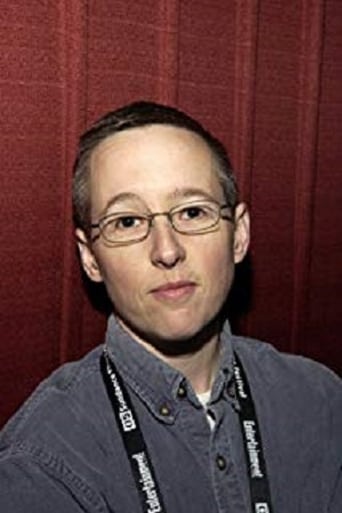 Jenni Olson (born October 6, 1962) is an American film curator, filmmaker, author, and LGBT film historian. She was born and raised in Falcon Heights, Minnesota. She co-founded the pioneering LGBT website PlanetOut, and campaigned to have a barrier erected on the Golden Gate Bridge to prevent suicides. Olson was educated at the University of Minnesota. In 1986, while still a student, Olson co-founded the Minneapolis/St.Paul Lesbian, Gay, Bi & Transgender Film Festival, initially under the name Lavender Images. From Wikipedia, the free encyclopedia