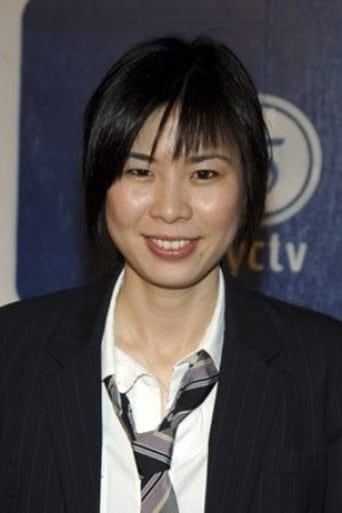 Alice Wu ( 伍思薇, born April 21, 1970) is an American film director and screenwriter. In both of her films, the main characters are Chinese American. For the film Saving Face, a number of production companies offered to buy the script for the film, but Wu opted not to sell it in order to uphold an authentic portrayal of the Taiwanese-American community. Aside from Asian protagonists, her films also often explore the lives of intellectual, LGBT female characters. Saving Face and Wu's impact on the industry have paved way for greater Asian representation in the film industry today. Her contributions in film have inspired Asian-American actresses such as Awkwafina and Lana Condor.